Came across this critter 3 or 4 miles off Cape Brett. Sent the photo to Kelly Tarltons, who sent it onto Dan Godoy, a marine reseracher with a special interest in turtles he came back with this: "it's an olive ridley (Lepidochelys olivacea). This sighting is quite special in that it's a great photo (aesthetically and for identification purposes) and given that we rarely get reports of this species in the wild and in what appears to be in a healthy condition. Nearly all our records come from stranded animals (dead and alive) so this record is valuable." An olive ridley, pretty cool. I've only seen one other turtle in the Bay and that was back in the 80's, much bigger than this one.

The fish is a banded kokopu, he's living in a tiny stream on Moturua Island. We had a jar of worms to feed the robins, turns out kokopu are pretty keen on worms too, he's just inhaled one on the surface.

The cat (a 47' Tim Mumby) belongs to round the world sailors Shayne and Wendy Tobin who have been toiling away on their Kaikohe property for the last four years to build her. She was launched at Waipapa Landing yesterday, they named her named Yes! (as in Yuss we've finally finished the @%&!*# thing! ).  It was skillfully transported in the dead on night by Exclusive Boat Haulage, at 8m wide, there wasn't a lot of room for traffic coming the other way and she just sneaked across a few of the narrow bridges en-route. Congratulations Wendy and Shayne, seriously cool boat. 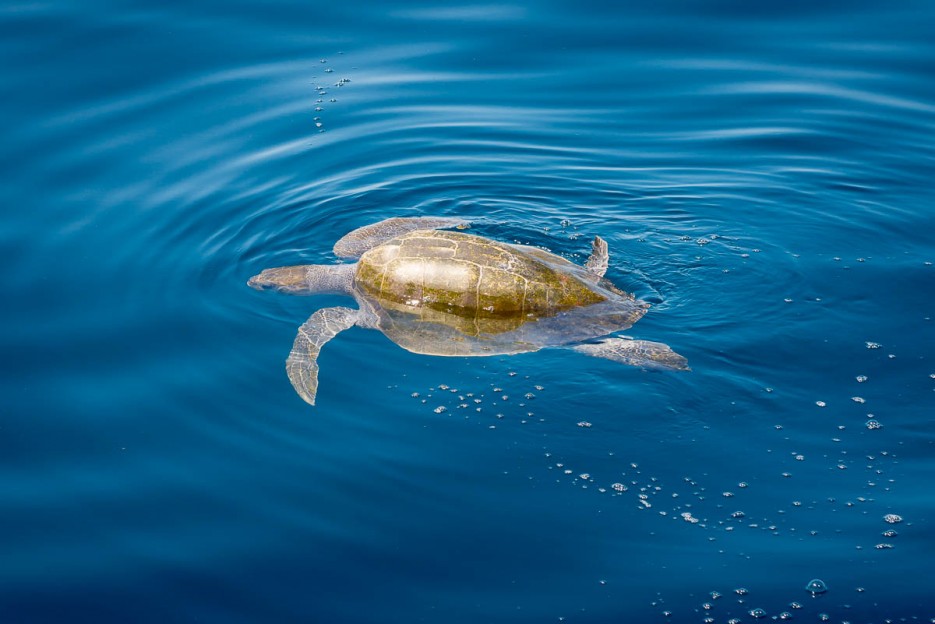 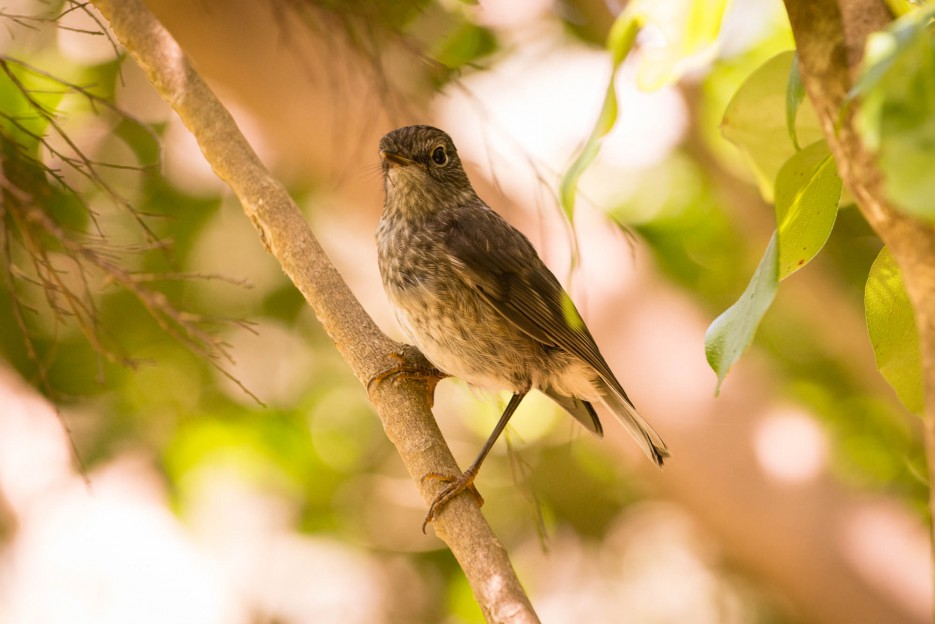 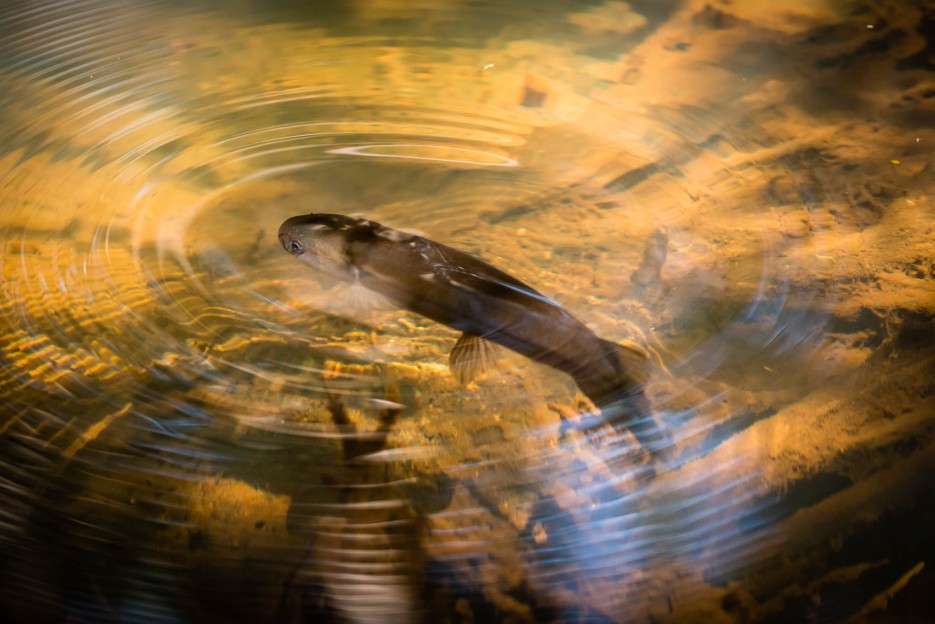 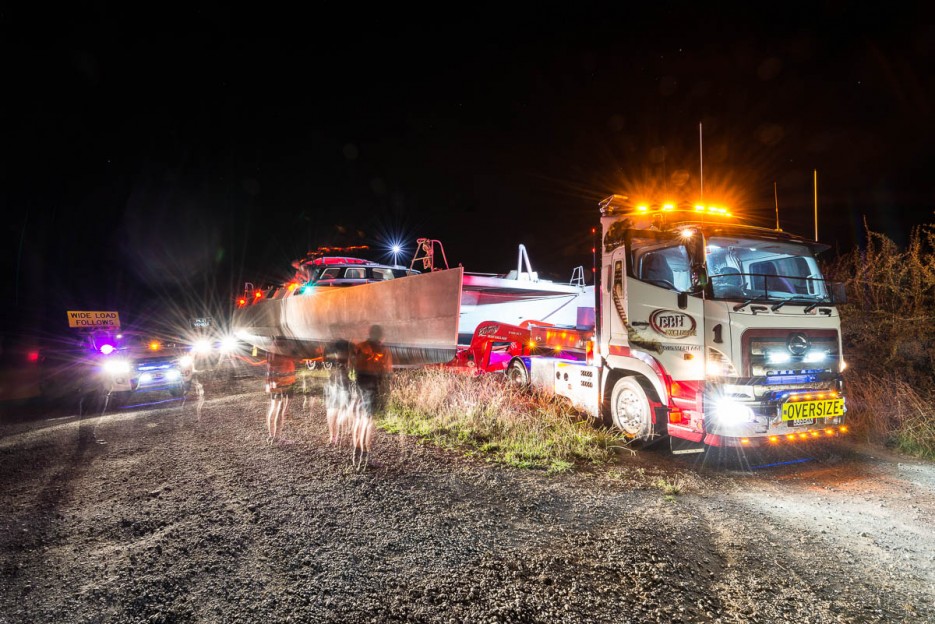 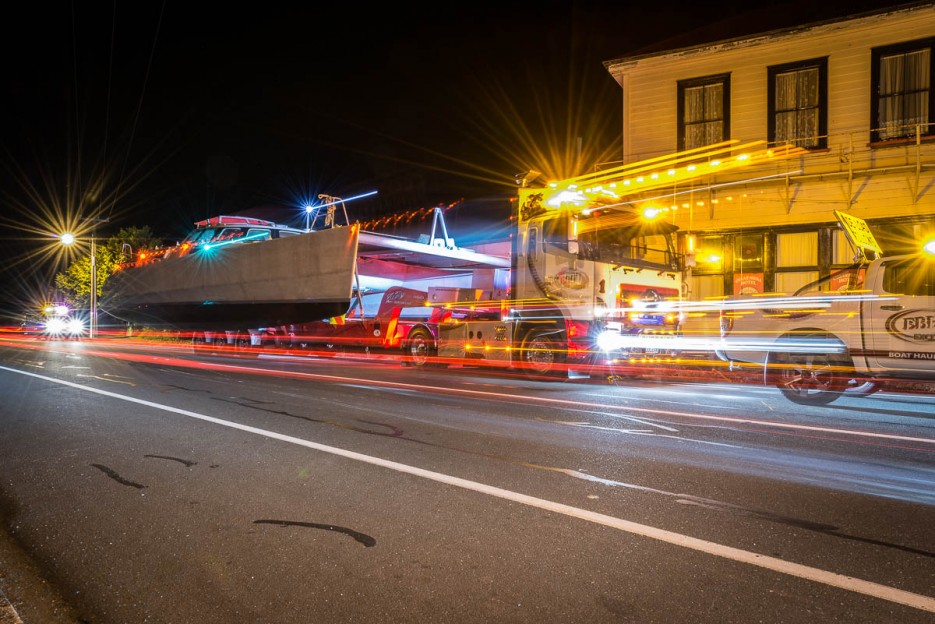 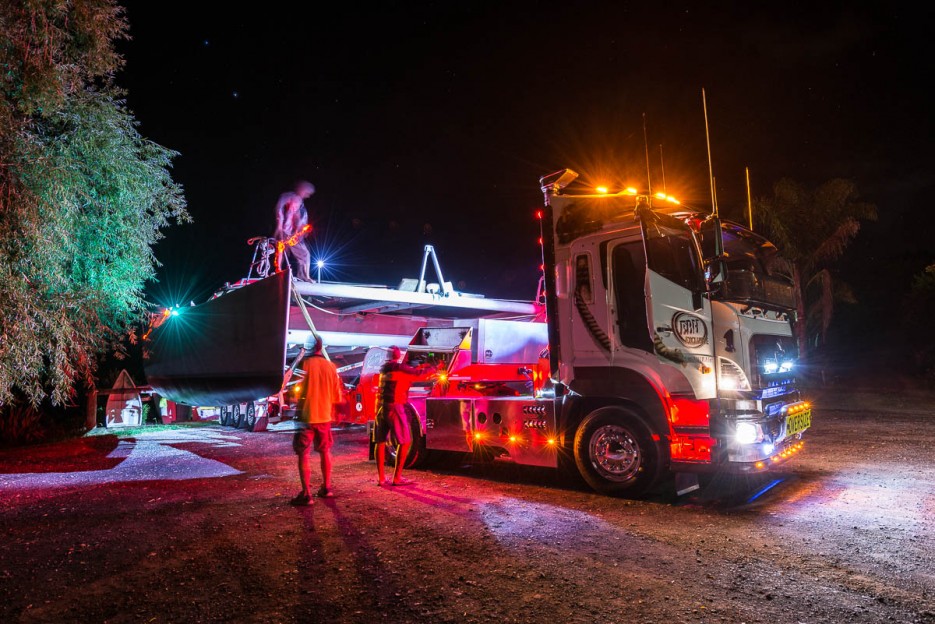 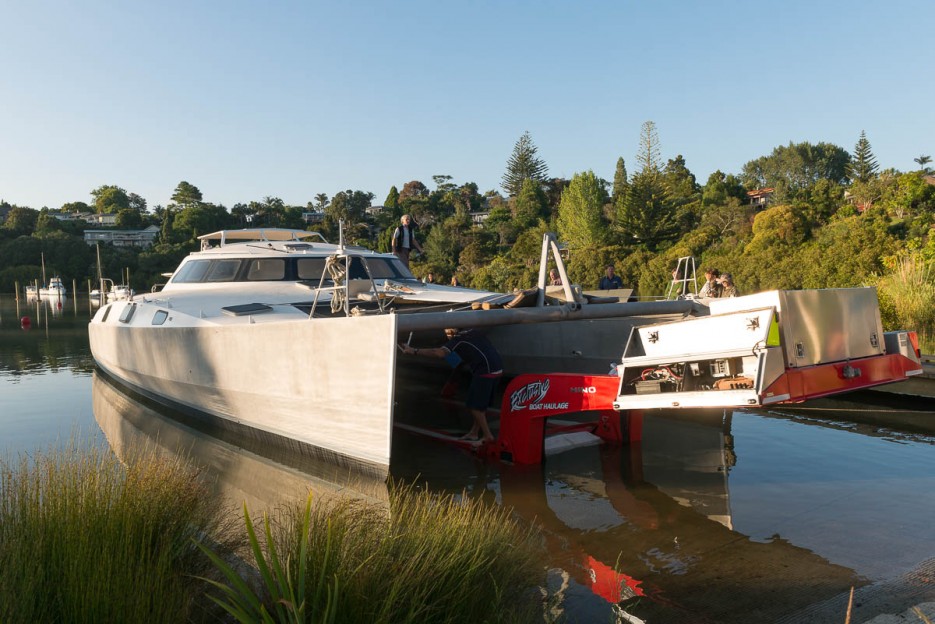